Message of the Day

What is Baseball Visual Memory Index about?

We utilize the air density at game time, to anticipate when a pitcher will have more curve and hop on his pitches than today's hitters will be accustomed to hitting (VMI).  As far as we know, we are the only website that categorizes statistics based on the game day air density (ADI).

January 4th, Peter Gammons wrote on The Athletic about Coors Field and Todd Helton’s candidacy for the Hall of Fame.

“There is the ball movement factor, the way the ball moves differently in Colorado, and how that impacts players when they go on the road. 'You play a dozen games at home and balls don’t move that much, then you go on the road for the next dozen games against the same teams and the pitches move completely differently,' says O’Dowd. That makes hitting really difficult.”
“There is the light air and the associated recovery issue; remember, pitcher Mike Hampton, among others, slept in a hyperbaric chamber.”  * My comment here at VMI; obviously, that did not help Hampton whatsoever!
“For Helton, 1,141 games were played with “Coors Lite” still-life pitches, and then, 1,106 spent adjusting to real-life movement elsewhere in the nation.”
* Gammons’ reference to real-life movement elsewhere  is the only real issue.
I totally agree with the case for Todd Helton. The only concern I have about Peter Gammons’ article is the reference to "recovery time" for Rockies players. This is misleading. There is no evidence of this physiological recovery time O'Dowd and others refer to, for having played a home stand in Denver.
The baseball movement at the end of the pitch, is real and there is "air density data" all over the internet, proving adjustment time. If there was a physiological issue to recover from, there would be measurable differences in base path running times, bat-speed differentials, etc. Ask the Kenyan runners how hard is it to train high and then perform at a low altitude.  Everyday baseball players exert themselves for less than 2 minutes per game and Rockies pitchers have a substantially better ERA on the road even though they exert much more energy than do the position players.
All the Colorado Rockies team needs is one simple, but high-tech batting cage.  The one I told them about in 2001.  I worked with Dan O’Dowd and he and I collaborated to design a plan whereby the hitters would see only 4 pitches per day each but make it every day in a sea level environment, there in Coors Field.
Four pitches per day would be enough if they did not miss a day during a home stand.  Professional athletes cannot miss a day of exposure without it hurting their performance against the home team competition.   It is simple, just different.

How Real are the Effects of Air Density on Baseball Competition?
In spite of some former players attempting to downplay its effect on the game, air density is the reason that pitchers and hitters cannot be any more consistent than they are in Major League Baseball.  It is also the reason that Ted Williams was able to end a season above .400 in batting average and no one else has achieved that milestone since.  I will explain that statement below.  Other baseball results that air density has caused are: the biggest winning perce...

Pitches: In order of first to last to arrive

What Baseball VMI can do for you in...

fantasy baseball, win/loss odds,  and professional player insight will add a new dimension to your views and abilities to anticipate current and future player performance based on the Visual Memory Index (VMI).  The VMI is calculated based on the current Air Density and the player's recent environment.  Whatever your main baseball interest centers around, these tools will prove extremely valuable.

Using our unique tools coupled with an understanding of ADI/VMI concepts and our 5+ years of performance data on pitchers and hitters will improve your Fantasy Managing.

If you are looking for a real world advantage that few people know about yet, take a look at Air Density at game time. You'll be amazed at what the data shows.

Have you wondered why you can hit a pitcher one game, and the next time you face him, you can't? Have you felt, at times, like you just couldn't get your eye on the pitch today? Wonder why? Actually, it is very explainable, but it is not what the general public thinks. 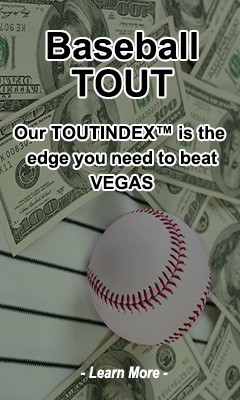 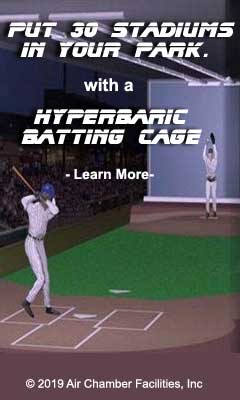 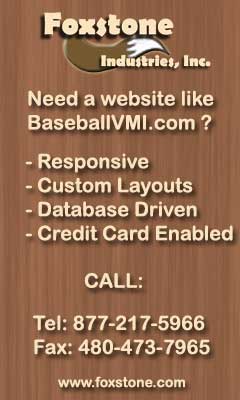 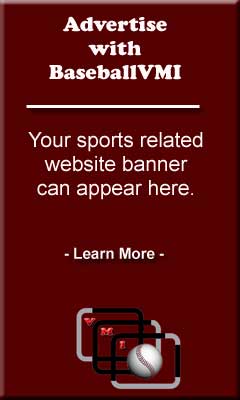