How'd They Win; Why'd They Lose - Fear has Overtaken MadBum

Fear has overtaken Madison Bumgarner.  Arizona didn’t win by much last night, but Bumgarner didn’t pitch with his head.  He’s evidently only pitching with his arm and afraid to throw the four-seamer. 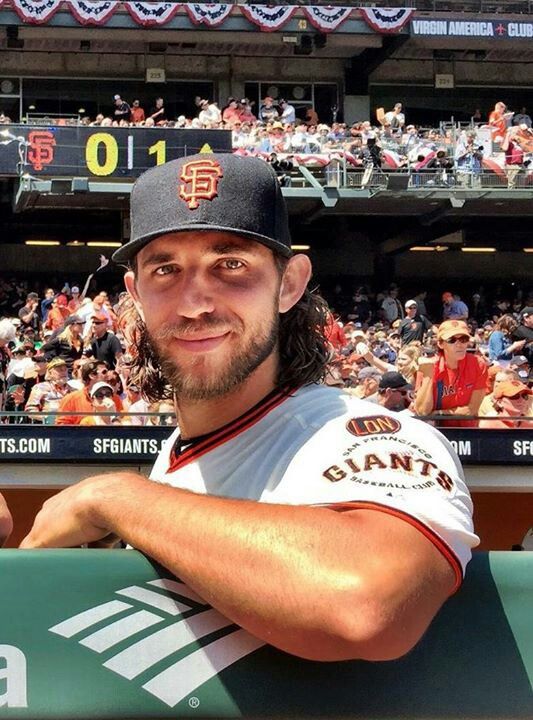 In 2016, and before his accident in Colorado while on a four-wheeler (nothing to do with a four-seamer), MadBum was a “Tight” Pitcher, throwing 38% four-seamers at 93 mph and his overall average hit ratio on strikes thrown was 6.73% - or very good, on that pitch.  In air density above 70, his fastball was even better and hitters generated only a 5.92% ratio against that pitch.  In 2018, he has become a “Reverse” Pitcher, utilizing the Two-Seamer.

Now, he’s afraid to throw the four-seamer, which he should have against Arizona hitters sporting a -5.86 VMI.  Arizona would have been under his four-seamer by about ¾ of an inch, even though he’s throwing 91 mph this year.  His arm strength may improve, but until then, he can still pitch with his head.

The Four-Seamer is not a pitch that would have anything to do with his injury or form as opposed to the Two-Seamer, so there is no reason not to use it other than fear.  He gave up 8 hits and pitched a good game, but he lost a winnable game for his team.  The hit ratio on his Two-Seamer last night was 16.67% and he scored very high as a “Loose” Pitcher, as well.  #howdtheywin #whydtheylose 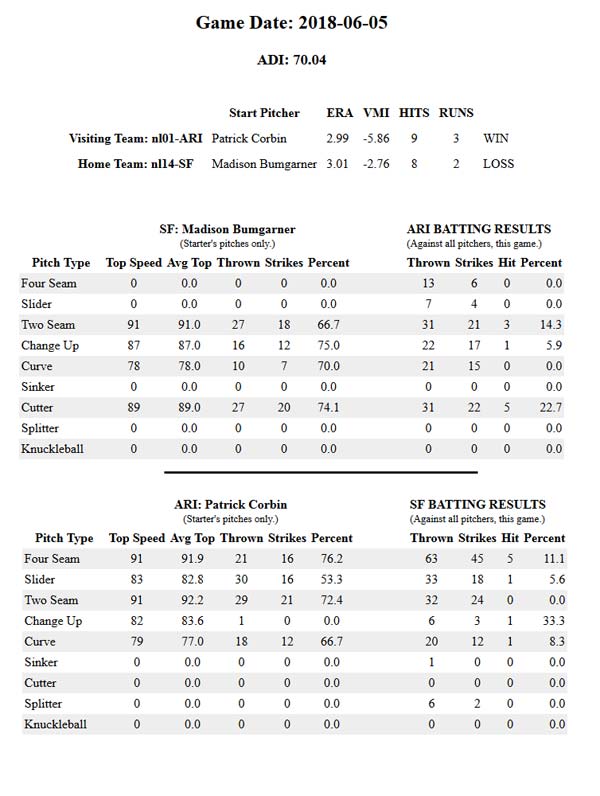